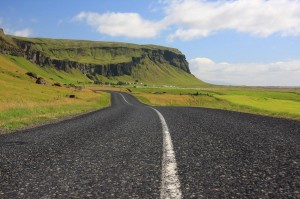 Understanding that for many preferring to save a bit more money, vacations will be closer to home, Tradewinds Vacations offers great ideas for travel in the United States. Home to almost 400 National parks, tens of thousands of State Parks, and culturally diverse sites, you can still get a great look at the history of the world and enjoy a multitude of amazing destinations by traveling in the US. Tradewinds Vacations invites you to some of the most popular sites of interest when exploring the history of America. Travel more for less with Tradewinds Vacations as we look at culture in America.

Finding an area that is rich in Native American history is not too difficult as historically, most states had Native Americans living there at one time. However, this aside, the area that offers some of the most sites of historical and cultural value when it comes to the Native Americans would be the State of New Mexico. Here visitors can view thousands of years of native history from the Gila Dwellings to the Petroglyphs found throughout the region.

When experiencing the history of the United States as a nation, no trip would be complete without a visit to our nations capital, Washington DC. Hundreds of sites of historic importance are found throughout and include some of our nations most valuable treasures such as:

This year also represents the 150th anniversary of the civil war, another of the most important times in our nations history. The American east coast down to the south all represent thousands of destinations that have played an integral part in this time of our country’s growth. From Gettysburg to Tallahassee, sites are offered for visitors throughout the U.S. and offer another inexpensive and educational way to enjoy US top destinations.